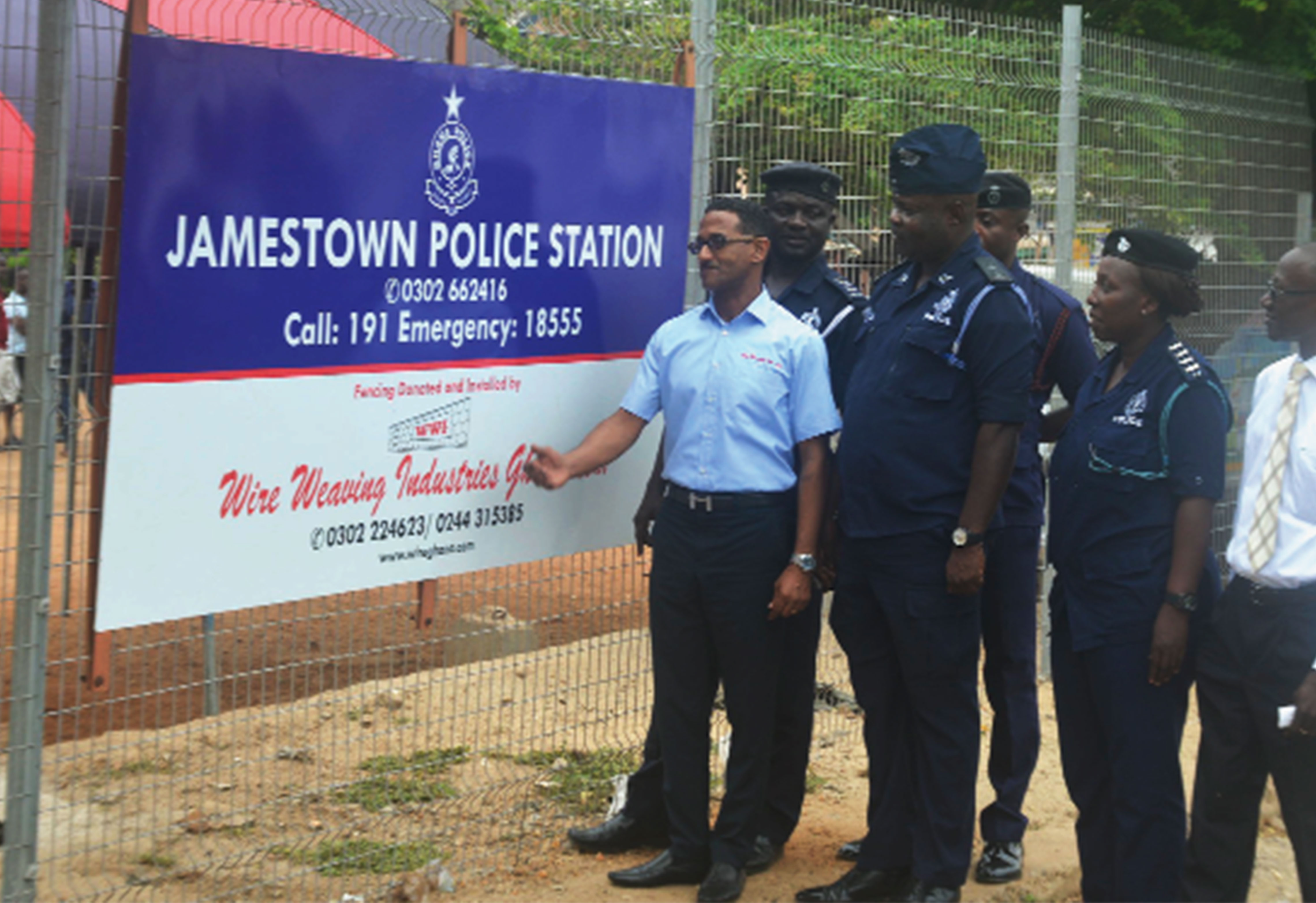 This was after the company had fenced the Airport, Nima, Tesano and the Osu police stations. The Marketing Manager of WWI, Mr Elias Aschkar, said the company was motivated to undertake the projects as part of its corporate and social responsibility. Apart from that, he said the company had been supporting the annual National Farmers Day celebration by donating various items and sums of money to motivate the nation’s hard-working farmers and fishermen.